Before Brenda Hong was diagnosed with breast cancer 32 years ago, she assumed her newfound fatigue was just a symptom of having a job on the road. It wasn’t until her boss – Grammy Award-winning singer-songwriter Anita Baker – insisted that she make a doctor’s appointment that Brenda discovered anything was wrong.

“Early detection saved my life, I know that,” said Hong. “I had a boss who cared enough about me to notice that my behavior was not the same. I will forever say that she saved my life.” 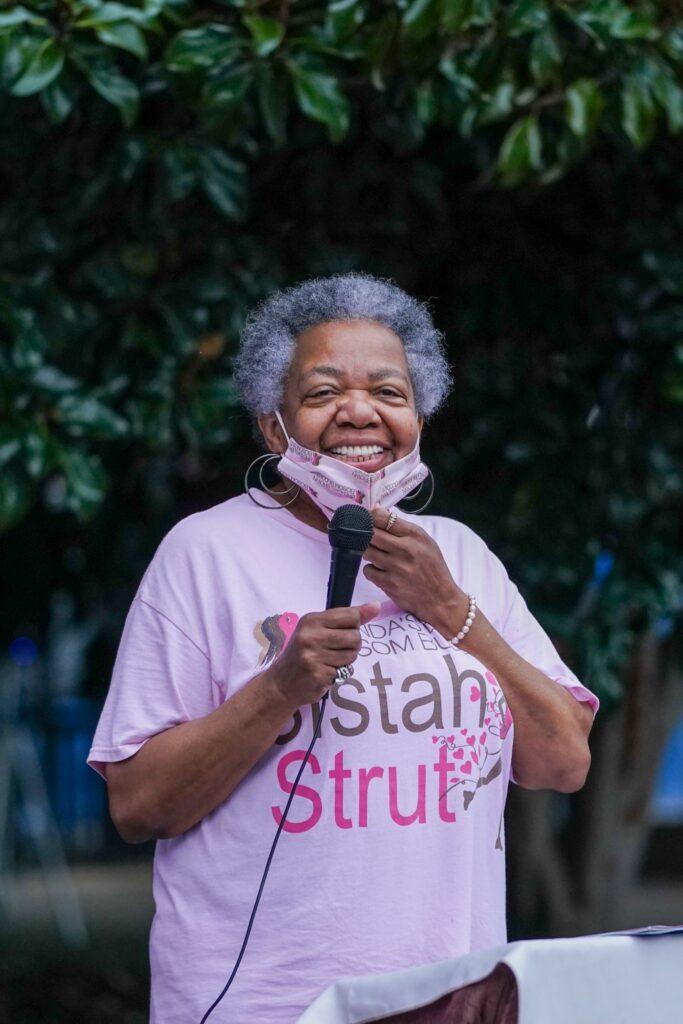 Off the road and back in her hometown of Birmingham from Detroit, Brenda visited her OBGYN, who recommended that she schedule a mammogram. After visiting an oncologist/surgeon and waiting nervously for her test results in the doctor’s lobby, she was told to go home – that there were likely no problems with her results.

It wasn’t until later that she received a phone call that she had breast cancer. Immediately, she sprang into action, heading to California for medical care, since Birmingham had not yet developed the robust breast cancer care or research programs it hosts today. Her doctor recommended she have a lumpectomy, but a year later, she realized that it hadn’t been enough: she was diagnosed with breast cancer a second time. This time, she had a mastectomy.

“My experience with breast cancer is why I know that support is so very important,” said Hong. “If I had not had the support that I had…my support system is what brought me through.”

As Brenda began to move through life in the shadow of her diagnosis, she realized that very few people were speaking publicly on breast cancer or trying to build community for survivors.

Family members (who she later discovered had dealt with the disease as well) stayed quiet; while support groups in Detroit seemed to focus mainly on the family’s experience with cancer, rather than the individuals’ needs. Hong also noticed the stark lack of programs targeted toward women of color to come to terms with their experiences. She knew that there was a need for a different type of support.

Simultaneously, she had begun to meet at a local restaurant each Friday with another survivor, as well as two supportive friends, to discuss their experiences. When one member was late, the bartender would joke, “Your buddies are over there.” From there, the idea for Brenda’s Brown Bosom Buddies was born – and the group began to grow, from Detroit to Birmingham.

“There was absolutely a need here in Birmingham in 2001 – and remember, this all started in 1991,” said Hong. “We knew it needed to go even further than support groups. We needed to help people with mammograms and allow people to share their stories.”

In 2021, the organization branched out to begin a partnership for a different type of support: Alabama-based breast cancer research, by partnering with the Breast Cancer Research Foundation of Alabama. Now, supporters of the BBBB will be able to support the BCRFA’s many research projects happening in the state.

“We know that making people aware, helping pay for mammograms, helping with transportation – it’s all important,” says Hong. “But you still gotta deal with research! To finally end it.” 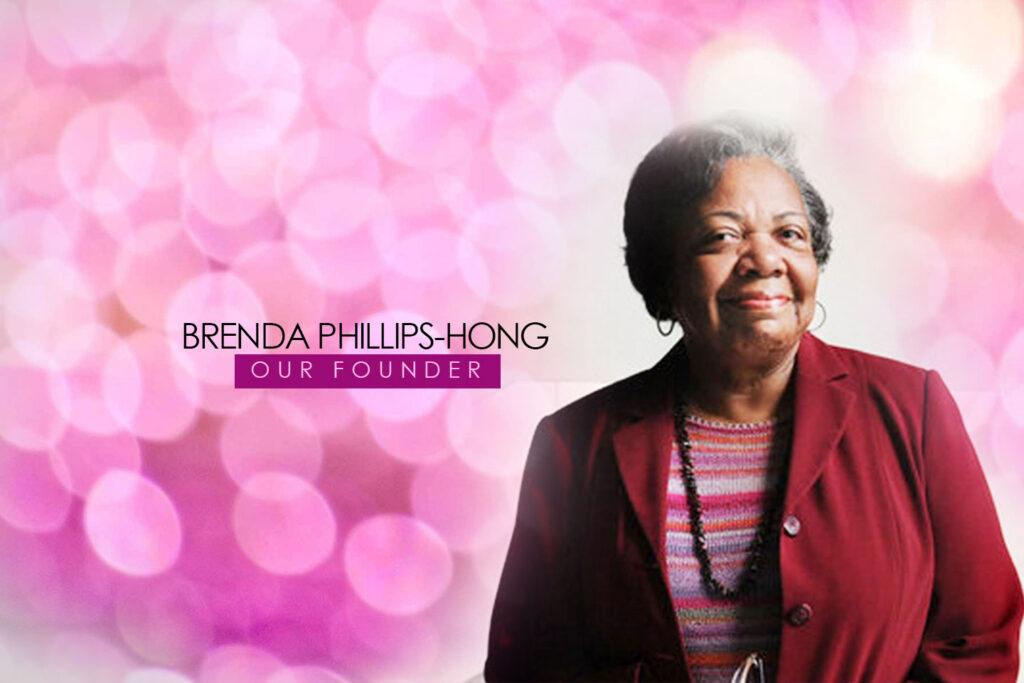 To kick off this partnership in March 2021, the BBBB made a $500 donation to the BCRFA, in collaboration with Jefferson County Commissioner Sheila Tyson, as well as Links Chapter Presidents in the Greater Birmingham area.

“Let me tell you – there’s enough of breast cancer to go around. In the treatment of and in the research to try to find a cure. We have to get people to come together so that we don’t have to worry about this anymore.”

Brenda also encourages those who have not yet gotten involved in the cause to do so soon.

“Everyone should get involved because breast cancer affects us all,” says Hong. “There is no reason for you not to. There is every reason to. There’s no ‘not’ in this effort. This is positive. We have to find an answer. Giving and getting involved is a part of that answer.” 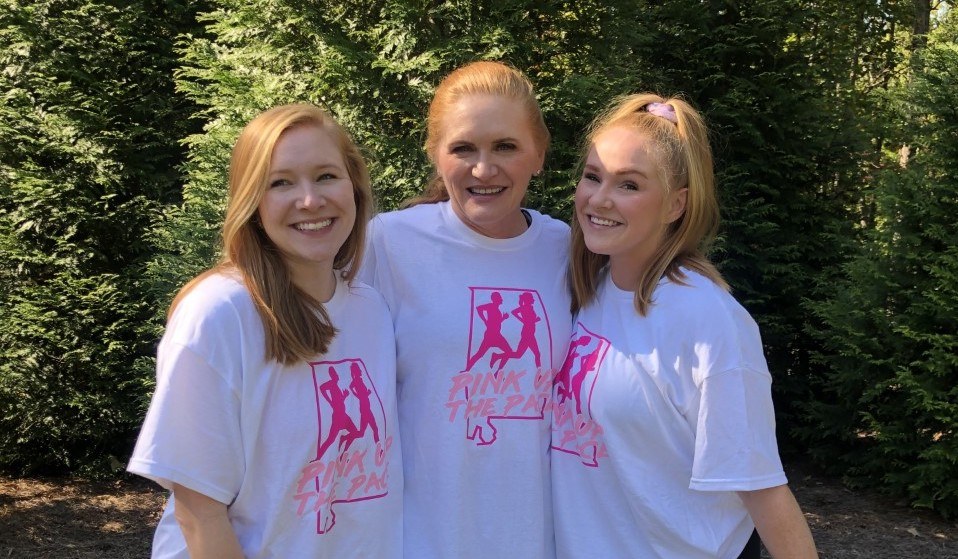 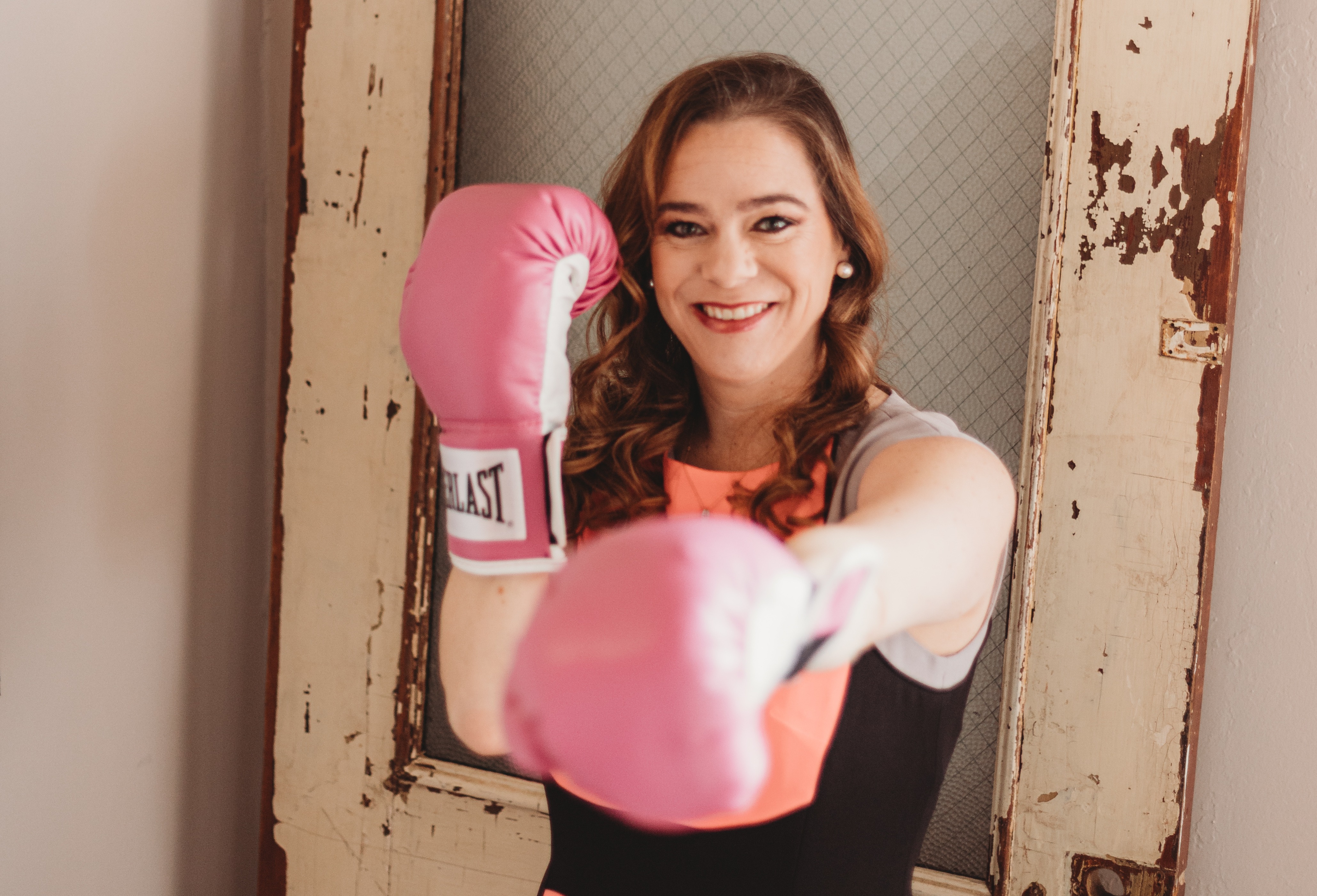 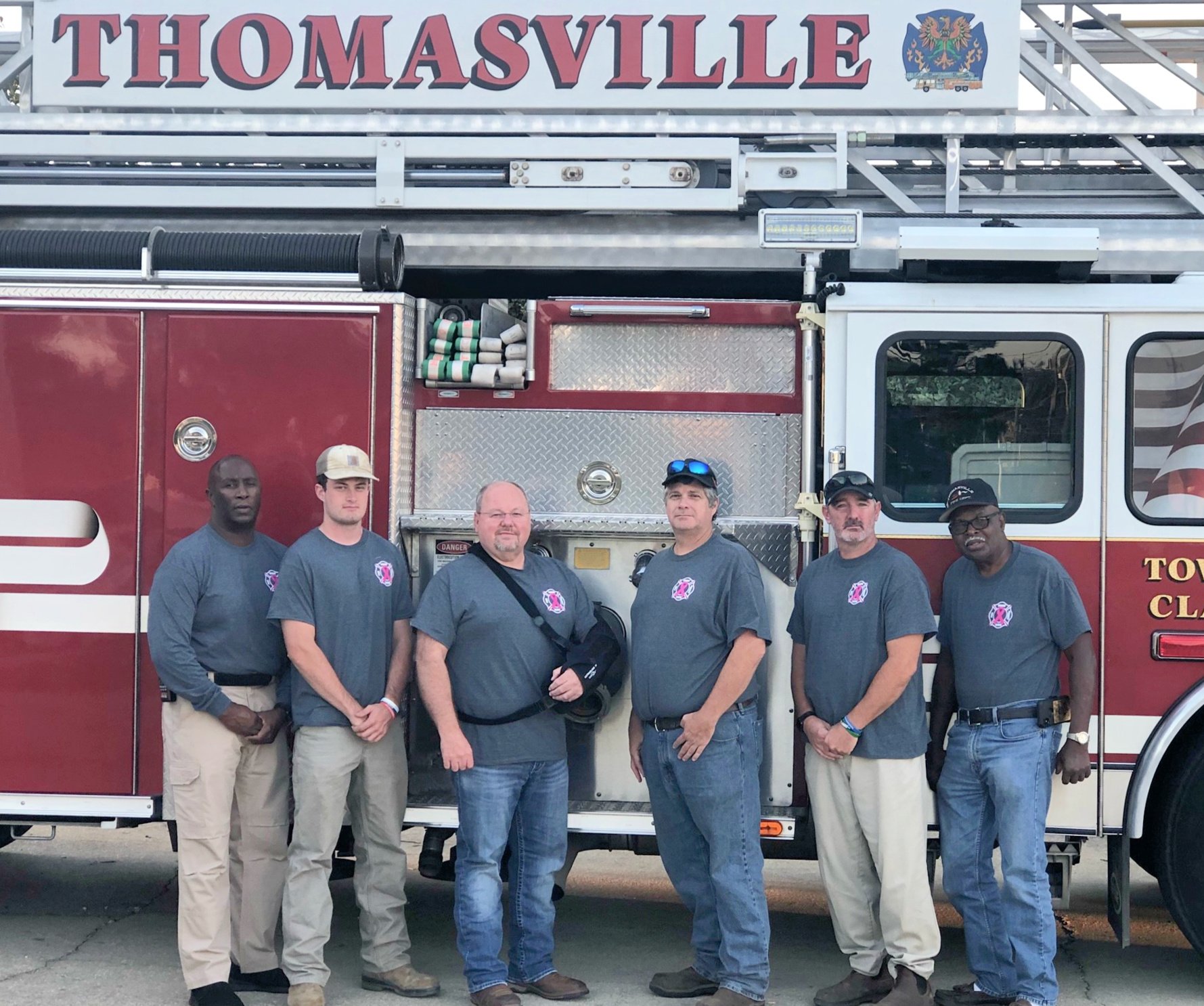 Motivated by the loss of a dear friend, Roy Waite rallied the town of Thomasville, AL and its volunteer fire department to raise nearly $10,000 for breast cancer research and the BCRFA's Pink Ribbon Project. 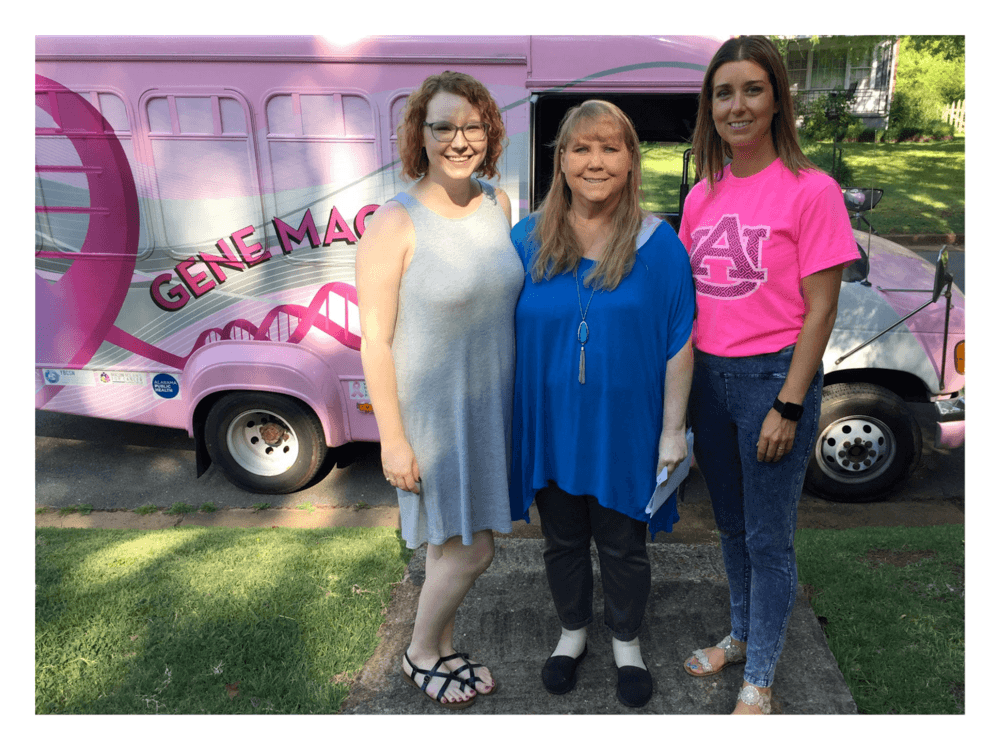 Have you heard of the Gene Machine? Learn more about Dr. Nancy Merner's mission to conduct breast cancer genetics research across Alabama.
Back To Top
×